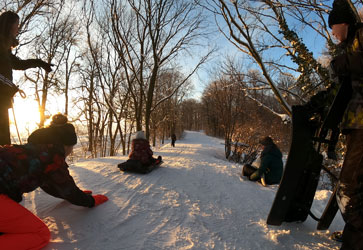 Downwards into the winterwonderland

With the snow and the cold, also the tobogganers came to the run to enjoy the fresh winter air. 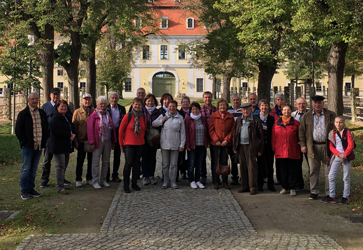 An excursion of the Home & Mill Association steeped in history, including a guided tour through the Main Stud Graditz followed by Christopher Spatz' bookreading 'Heimatlos'. 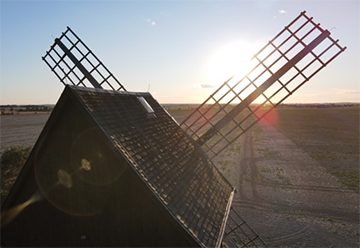 An attraction for technology fans! When has the mill open, how can I register for a guided tour, which events are taking place? All you need to know you’ll find here…

From the pine to our village

Our village was established in the year 1203 around the former property of Otto de Kinz. The name Kinz is derived from Wendish word choina (old: choja, chojar), which is also often used for conifer and spruce. Kinz and later Chins might well have been formed from Konitz and Kenitz. The pine isn't only the element of the coat of arms, it also can be found in our fields still today.

Before our village was pulled together, it once consisted of three so-called Abtheilungen (parts) or rather communities, Kunitzsch and the deserted medieval villages Rauden and Naundorf. According to the oldest references we know the former names Chins, Kincz, Kyntzsch, Kyniczs, Kinitsch and Kynitz before the current form was developed in 1791.

Today we're part of the municipality of Lossatal in Leipziger Land in Saxony and here we're going to great lengths to collect events and cultural highlights of the village and surrounding area. 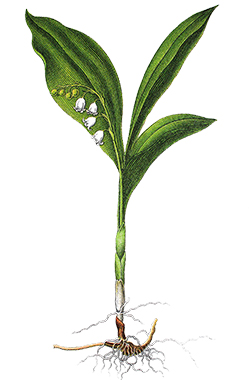 An extensive museum about the history of stone crusher's life of natural stone industry in northwest part of Saxony.

'Hiking is the miller's delight!' Kühnitzsch is very close to the Ecumenical Pilgrimage - find out more about Pilgrimage routs and hostels.

Enduro fans get their money's worth here! All aspects of offroad in Meltewitz and surroundings.

All you have to know about the mill's history and maintaining.

Do you want to go by bicycle? You can start a tour directly from us to Elbe river, where many sights are waiting for your adventure.

Handcrafted bread and buns, made like in previous times. Here you can find fresh bakery products from our village.

You can find news and
general information of Voluntary
Fire Brigade Kühnitzsch!

If you like to go to carnival, then
you'll find the right fifth season
events here.

Our municipal.
Look here for more recreational activities
in the region.